© Carol L. O'Connor and cluckeyo.com, 2015-2017. Unauthorized use and/or duplication of this material without express and written permission from this site’s author and/or owner is strictly prohibited. Excerpts and links may be used, provided that full and clear credit is given to Carol L. O'Connor and cluckeyo.com with appropriate and specific direction to the original content. 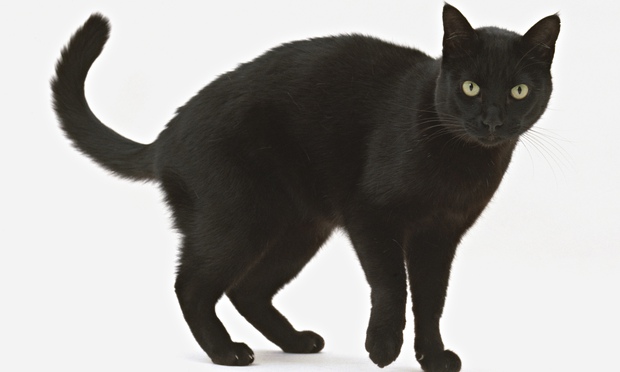 I suppose it is fitting, that October would go this way. It has truly been creepy so far! The disasters began right at the beginning of the month,…

It is my custom to walk down to Mom and Dad’s house each evening and tend to their needs before bed. This night was no different. We took care of the meds, the kitchen, caught up on the events of the day, said our “i love you’s” and then I went on back home.

At this point, I will add that Glenn and I live in an old school building. It’s enormous and sits on a very large and deep, pier and beam foundation. Here and there, at the ground level of the bricks, there are little vent areas where you can observe underneath. When my Dad bought this building, he turned some of the classrooms into living spaces. He crawled under the building and put down all the pipe for the plumbing himself, and it held up for a long time. But this is 45 years later, …

So, I had walked home from Mom and Dad’s that evening. And as I passed by the vent area in the bricks, I could hear a gushing of water coming from underneath the building, obviously a busted pipe. We don’t know how long it had been like that, could have been days, we haven’t got the water bill yet. Glenn went out to turn off the cut-off, but the water still poured. He turned things off at the meter and the water still poured. Finally he turned off the hot water heater and that stopped it. When he went down under the next morning, he found things extremely wet. So he put several fans down there to dry things out. It turned out to be a major plumbing job, replacing old, worn out pipes. The whole thing really scared me. I was worried about the foundation, but I guess it’s ok. We still have the fans blowing down there, 2 weeks later.

So we got past that disaster. Then last night, as I was leaving out to go to Mom and Dad’s, there was a rattlesnake on our porch steps. Not a real big one, about 15 inches long. But they say those are the most dangerous! Glenn got a shovel and chopped it’s head off. It’s still out there, the ants are eating it. We got past that.

Tonight, I was driving home from a Master Gardener meeting, about 9:00 pm. I had just entered a stretch of road that was very curvy when my tire blew out, in the pitch dark middle of nowhere! I got out my phone, no service. Looked around, no houses that I could see. Talk about creepy! Well, thank goodness, after an uncomfortable 10 minutes or so, 2 bars of service showed up and I was able to get through to Glenn! He came really fast in Dad’s truck and put on the spare. Glenn saves my life on a regular basis.  Just before he was going to follow me home, I said to him, “Did you know that there is a garden trailer hooked to the back of the truck”? He had not noticed. So anyway, we got into our vehicles and took off down the dark road.

After a few minutes of driving, I noticed that he was no longer close behind me, but way back there, and appeared to be stopped, so I turned around and went back. He said the trailer had broken and sent me up the road to see if I could find any parts strung out on the highway, about a 10 mile round trip. As for Glenn, the back of the truck was full of stuff, and besides, it was too heavy anyway, so he had no choice but to drive home going about 5 miles an hour, dragging a trailer with no axel.

So anyway, how’s your October going?